Blackmoor goes to the LVO rocking 1750 points of Tyranids 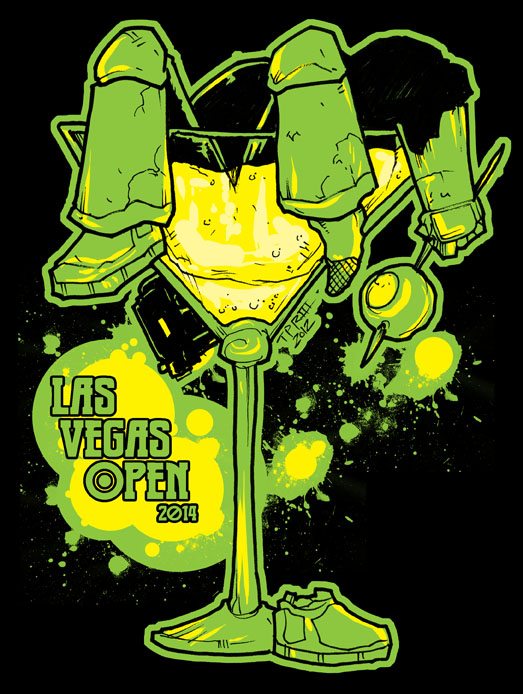 Well, back in the day I was quite the Bat Rep maker. I would go to all of my GTs and take a ton of pictures and write detailed battle reports. I have slacked off now that I have the 11th Co Podcast to vent my thoughts, but I seem to have done ok with Tyranids at last weekends LVO so everyone wants to see some more details on my games.

So here it goes! I did not take any pictures thinking that this would not happened, and this is what I get for it.

Here is the strategy:
Hide for turn #1 and hit them hard with everything I have turn #2.

Although it changes due to the circumstances I start on the table with 2 Hive Tyrants hiding behind the Bastion, the 10 Termagants inside of it, and the Tervigon in some cover. If I can hide them, and they will not get the crap blown out of them, I will start my Hive Crones on the table as well. I outflank the Mawlocs and the large Termagaunt squads. Since I have 10 units I have to start with 5 on the table, and 5 in reserves.

The goal is to fly forward on turn #2 and hit them with 4 flyers, 2 outflanking Termagant squads shooting devourers at them, and then 2 Mawlocs doing what Mawlocs do. That should overwhelm them with targets and they can’t kill everything and I can then assault them on turn #3.
Posted by Blackmoor at 3:41 PM